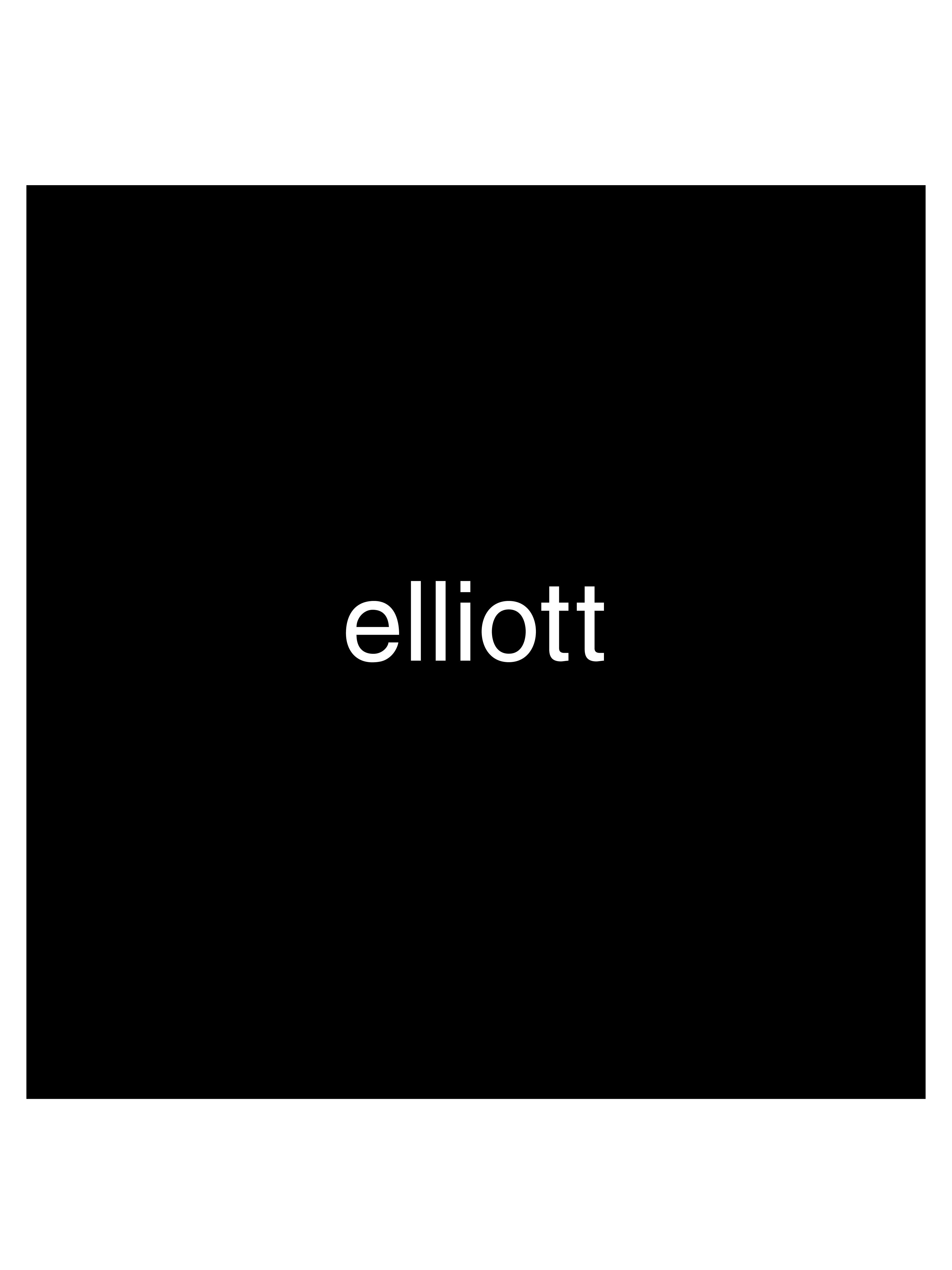 Sam Carew is the Head of Partnership in elliott footwear. His job isn’t just to grow the business. He is also responsible for accounting. A task he doesn’t enjoy much.

“For a small business, you want to be able to focus on your day job. Spending hours on bookkeeping is not fun. That's why having an additional resource as Likvido is valuable.”

Sam had worked with IT for more than 20 years, but had never run a business before. He had the desire to do something innovative and make a change. Working in a company with focus on the environment, felt like a big deal to him and he said yes to take the wheel in elliott footwear.

The company is a start-up that began its journey in September 2018. It was created with a big heart for environmental change and is producing the first climate positive sneaker brand in the world.

A small, but dedicated team is behind elliott footwear. It consists of just four people, but none of them has the job title “accountant”.

“We had an accountant beforehand, but I wasn’t thrilled about the service. It was too sporadic and everything was accumulated to the end of the year, which created a mad rush and panic around the accounting.”

So, Sam decided to do the bookkeeping himself. But it took a lot of his time and felt like a huge burden getting the annual accounts ready. It was the absolute biggest challenge in his job. About the time the accounts were due, he got an unexpected, but very welcome call from Likvido:

“I didn’t know Likvido beforehand, but they reached out at the exact right time. We had just signed up for Xero as our accounting system, so it really felt like a good win.”

elliott footwear has been using Likvido for about 5 months and Sam explains, it’s like having an accountant within the company. It makes his job a lot easier. Also when it comes to the company’s accounts payable:

“Likvido is part of the team to make the accounting function run smoother. I just forward an email with the bill as an attachment and then it’s ready for payment approval in the system. That’s just nice.”

More time to what matters‍

Sam is happy about Likvido’s services and pleased with the product. He spends less time on bookkeeping and he feels more at ease with the accounting.

“Likvido gets the job done and accounting doesn’t feel like a massive burden at the end of the year. That’s for sure a welcoming feeling.”

Using Likvido gives Sam more time to focus on running the business and doing what he feels is fun and important.